Nausea in Pregnancy – Learn Homemade Tricks to Alleviate Them

by iMom Guide
in Pregnancy
0

Undoubtedly, if a survey were conducted among expectant mothers about the most common symptoms that suffer the result, it would be clear: nausea in pregnancy is the most frequent. And that is because they appear as a result of the hormonal changes that take place and also the increase in the levels of estrogen that are produced.

For that reason, now that you are also suffering, this article may be useful, since in it we will give you several homemade tricks that can help you to alleviate them in a forceful way. Moreover, they can even make them disappear in some cases.

Take a pencil and paper and go making your list of secrets that will become your allies when it comes to coping in the best possible way these nine months:

Undoubtedly, one of the most effective tips that should be taken into account when it comes to having control of nausea is to carry out a good hydration. By this, we mean that it is essential to drink a lot of liquid every day. Specifically, it states that the pregnant woman who drinks at least one glass of water every hour has less risk of suffering this symptom.

In addition, it is advisable to drink between 1.5 and 2 liters of water per day. However, in addition to this, you can choose to ingest other beverages such asnatural juices. 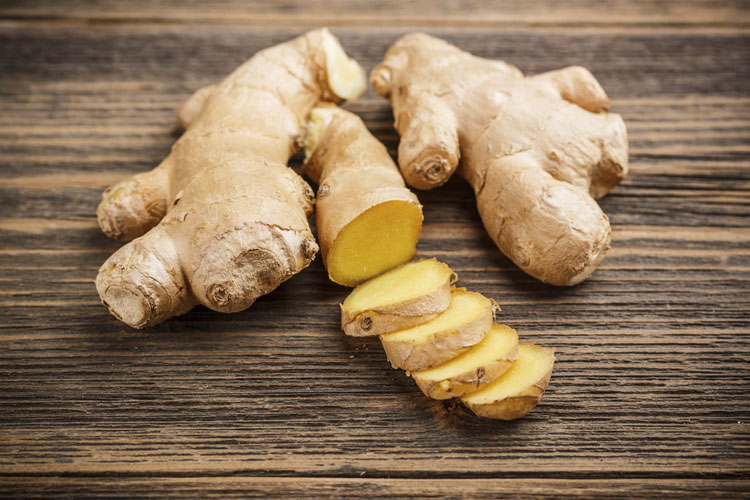 In the same way, there are many women who do not hesitate to use ginger as an element to reduce nausea considerably. It is established that this can help in this line, especially if it is taken as an infusion. However, we can not ignore that, on numerous occasions, this product has been subject to controversy as to whether it is advisable or not during the gestation period.

Precisely for that last circumstance, what we recommend is that before starting to include it in the diet you should consult the doctor.

3) Nausea in Pregnancy and Feeding

Control to the millimeter what is the feeding is a good way to bet to face nausea. In particular, it must be emphasized that a series of measures must be taken to ensure that the result is as expected: 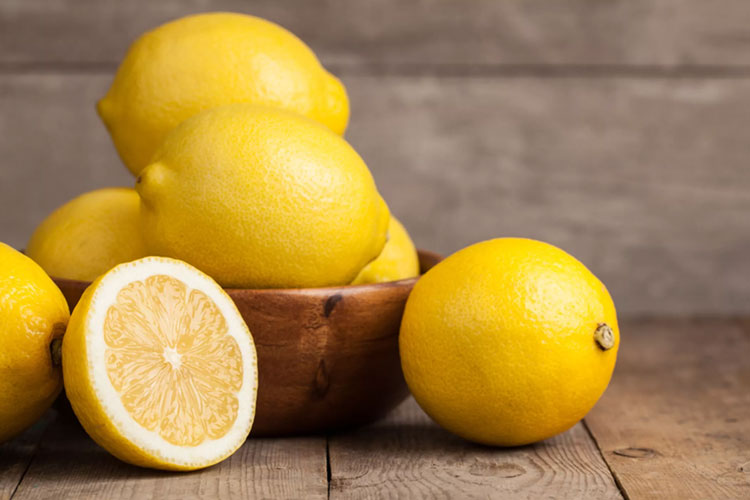 In addition to the recommendations given so far, there are many others that are also proposed as homemade tricks against nausea. In this case, we can emphasize that there are pregnant women who say that what helps them in this sense is to proceed to smell lemon from time to time.

As a rule, they state that they have one prepared by the bedside table to wake up, smell it and so be able to stop nausea and even what is the urge to vomit. 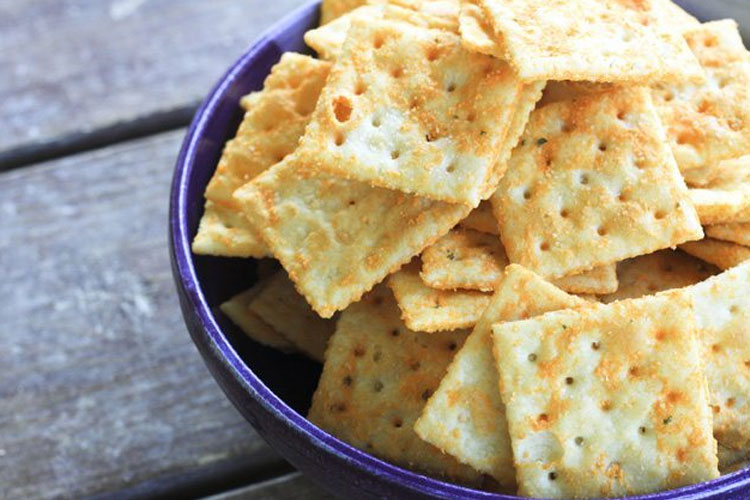 Another really useful advice to be able to avoid suffering this annoying symptom of pregnancy, which usually takes place during the first trimester basically, is to eat crackers. Yes, you have read it well, those that come in various forms.

To be effective, it is established that it is advisable to proceed immediately after getting out of bed. And that is how it prevents the empty stomach after hours of sleep begins to generate discomfort.

Of course, you should not forget about another homemade trick that many women who are expecting a baby use. It is a secretillo that has passed from generation to generation and that, although it is peculiar, it seems that for many of the pregnant women it is really effective. We refer specifically to proceed to suck ice after being applied over a little lemon juice.

Follow us on Facebook and you will discover other recommendations that will be very useful to stop the annoying symptoms you are experiencing during pregnancy.

How to Choose the Right Fur

How to Choose the Right Fur

How to Talk About Circumcision With Your Parents